As most of you know, he is Stan Roy of Curran Lake. Stan is a long time resident of Dunany and has worked tirelessly  to improve life in Dunany, notably at the Dunany Country Club. More recently, he was part of Robert Percy’s trio who did the new Dunany Trail from the Church to the Golf course (Hole no 4). 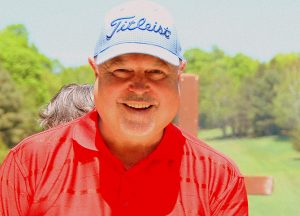 At the end of the AGM, Stan said he had two priorities: road safety, especially on roads under Wentworth’s jurisdiction and trails. There are many trails for walking and cross country skying in Dunany, he said, but they do not connect. His goal is to structure this and thus make the trails more accessible to residents.

Following are highlights of topics from the AGM that I have not covered in previous Posts such as Lake Results, Invasive Plants and Beavers:

Finally, two Dunany residents will seek to be elected councillors in two Wentworth seats at the next municipal elections which will be held on Sunday November 5.  They are Bill Gauley of Boyd Lake and Maurice Pilon of Black Lake.

There are fewer than a thousand registered electors in Wentworth so every vote is very important.

And don’t forget that you can vote by mail.

5 thoughts on “DCA has New President with Clear Priorities.”