One recent day, Rob Percy comes to my place and we start talking. I had been away in Portugal and Paris for a while so we had a plenty to talk about. At one point he says, I have decided that you are going to be the Honorary Chairman of the next Pray and Play scheduled for May 19.

I ask him if he slept well! If he was joking, or what!

I mean how am I going to write about this. I do write tributes, as you all know. But for other people!

Since one does not win arguments with Rob on these matters, I said uncle!

Kidding apart, Robert was as gracious as ever and I am honoured to be recognized with France as a contributor to the Dunany Community which we really love. 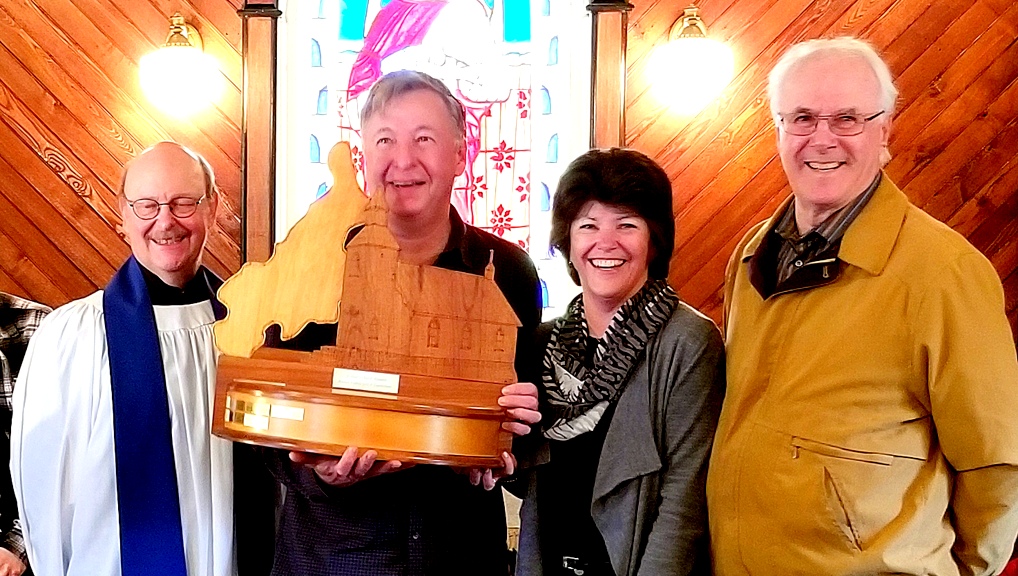 This year was the 8th edition of St-Paul’s Tournament and the folks you see in the picture above are two of the winners of last year’s tournament: Tom Lowe and Lynn Palmer. Absent are Mike Tott and Rick Joyce. Most of you will have recognized  Hugh Mitchell, our dynamic preacher, as well as yours truly. 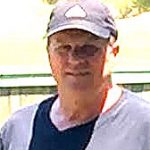 Amazingly, the golf course was in very good condition after this harsh winter of 2019. Golfers  enjoyed it; there were almost no bugs and there were signs all around the starter shack for the dozen or so sponsors of the event including, as always,  IGA and its BBQ.

This year, the winners of St.Paul’s Tournament are Lois and Jim Finch, their daughter Jessica and her friend Morgan. More about them next year.

Thank you Robert and Maryse for making all this possible.

3 thoughts on “Pray and Play. Four champions: Tom, Lynn, Mike and Rick and a Proud Chairman.”