The story begins in August 1994 with the erection of a Totem Pole on the Tilden property on the south shore of Clear Lake. It was still there when the Hindle’s acquired the property but rot had already weakened it, so much so that it fell. It is said that proper way to dispose of the remains is  to burn them close to where it stood. So it was. A good way to dispel the spirits!

Thanks to Neil and Barbara Hindle, a few of us – pandémie oblige –  had the opportunity to witness the burning. They also provided me with a bunch of pictures from a left over album by the Tildens. Add a few pictures of the recent burning, the totem pole and the carver and there’s the material for a new Gallery (below).

The carver is Michel Therrien of Montebello who has done a lot of work at Parc Omega nearby. You can see many of his carvings at the Park and even watch him explain how he does it by clicking here.

A few words about Totem Poles. The Canadian Encyclopedia describes them as ” tall structure created by Northwest Coast Indigenous peoples that showcases a nation’s, family’s or individual’s history and displays their rights to certain territories, songs, dances and other aspects of their culture. Totem poles can also be used as memorials and to tell stories. Carved of large, straight red cedar and painted vibrant colours, the totem pole is representative of both coastal Indigenous culture and Northwest Coast Indigenous Art.”

Finally, a narrative of the meaning of the carvings on the original Totem Pole. 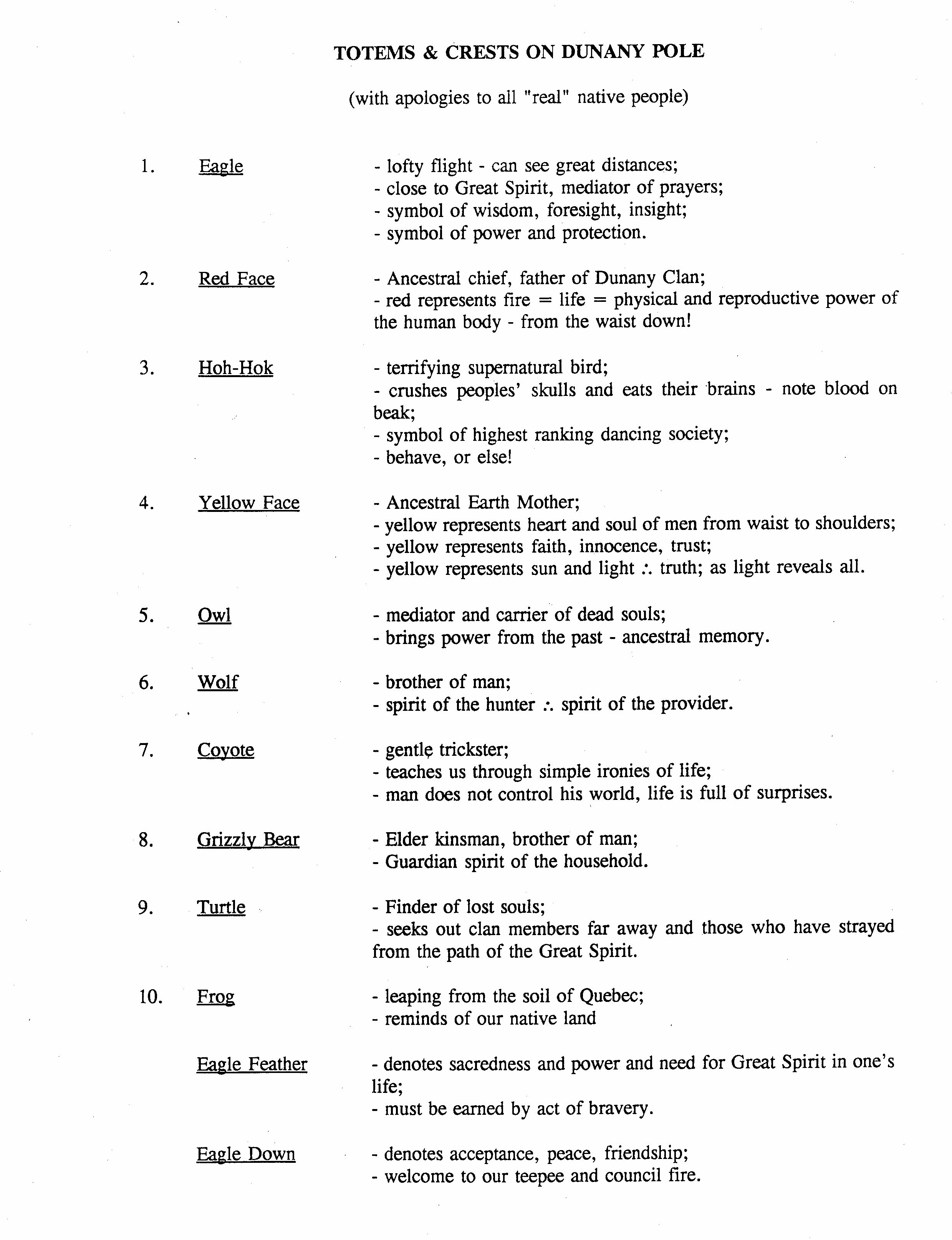 Hope you enjoy this story.

8 thoughts on “A New Totem Pole in Dunany. Find out why? View the Gallery. Listen to the carver.”